I have two questions I've been thinking about recently.

The first is "What is autism?" and the second, "What does autism look like?"

Answering the first question has been attempted by numerous people over many years. Autism has been described using different language ranging from a disorder to an advantage. It’s changed quite a bit and still today I read different definitions in books, articles and research literature. I'm quite comfortable that a definition is in development.

How would you answer the first question?

I think the differences and difficulties arise because definitions try to encompass the second question – what does autism look like? Herein perhaps lies the answer to finding a useful definition – put aside the spectrum of experiences which shape our views and focus on the underlying fundamentals.

Here's my answer - see what you think.

"Autism is a descriptor for a difference in the way an individual's brain has developed to process information. This difference may be revealed by certain groups of behaviours or impairments depending on the situation and experience of the individual."

My definition starts at a neutral point and goes on to say that autism may be revealed by certain things without being too prescriptive about what or when. I might say, "I am not autism itself but you can see its effects." It's just autism without any reference to a scale of severity.

Now think about the second question, "What does autism look like?"

It could be answered in various ways depending on the situation and experience of a person:

In fact, this second question gives us plenty of areas for discussion because if a brain develops differently it's bound to result in different experiences and outcomes for most people. The list could be huge - feel free to add more!

Why so much variation in experience? Because an autistic brain doesn't turn out robots but a diversity of individuals - just like every brain. 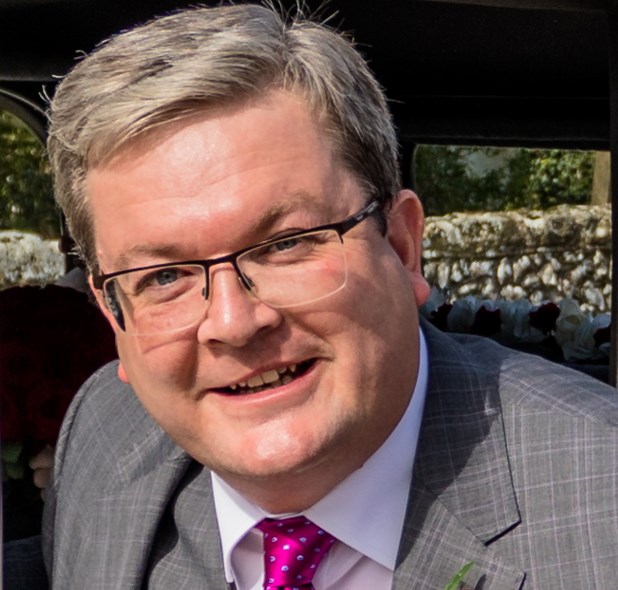 Publications
Do Lemons Have Feathers? More to Autism than Meets the Eye

In this unashamedly honest book, David Burns draws on his own lived experience of Autism Spectrum Disorder (ASD) to provide guidance on how to take advantage of the supposed disadvantage. The book is filled with often hilarious anecdotes, spanning the confusion of his early diagnosis, to his marriage and life with his four children, as David proffers his advice on how to cope with everything from school work to flirting. Part memoir, part guide, and written with a refreshingly funny outlook, this book can be picked up and dipped into whether you're looking for encouragement, practical coping strategies, or a perspective of life as seen through the lens of ASD.

Say that again! 101 quotes from an autistic mind to amuse, enlighten and provoke

So you think you know all about autism? Well this little pocket book is full of quotes which just might make you think again! Drawn from his public speaking experiences at schools, universities and support groups, David Burns shares his insights and some of the most popular things people have asked him to repeat.